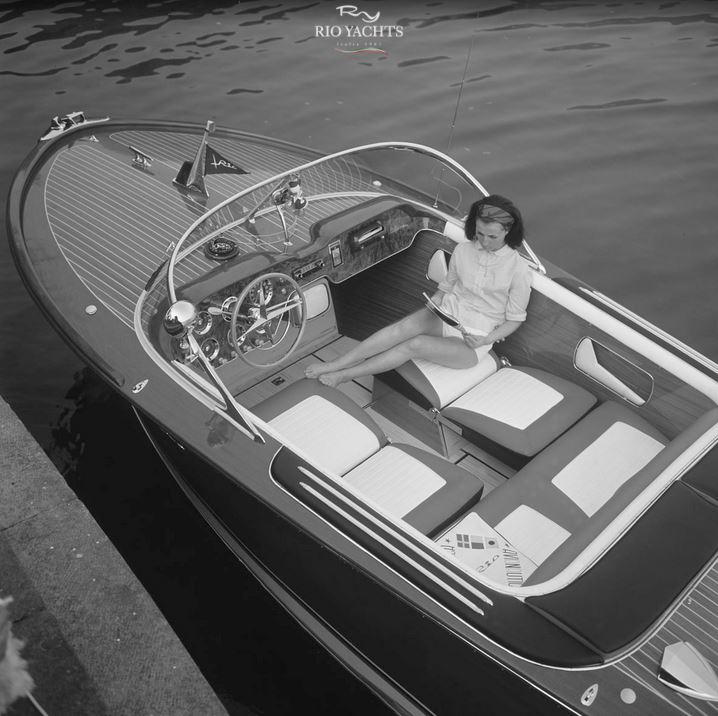 Those extraordinary 60’s: life scenarios and “dolce vita” playing on air along with the background music of the English folk bands across the Channel, fashion designers launching mini cars and mini-skirts, non-conventional models and the beat generation born on the road….Following the echo of the economic boom, great dreams are shaping up.

On their honeymoon on the French Riviera the young entrepreneur Luigi Scarani and his wife Anna see boats, visit harbours, returning home with a project: setting up family and shop (shipyard) on the banks of the Sebino lake. The intuition is correct: it’s the right time to dare! If it’s true that wisdom comes with age, proof is within RIO’s brand which was born along with the nautical concept.

“Avionautica Rio” was then founded in 1961:  building gliders and beautiful motorboats in mahogany with Chris Craft and Rolls-Royce engines along with striking names such as Colorado, Paranà, Bonito, Espera and Real. 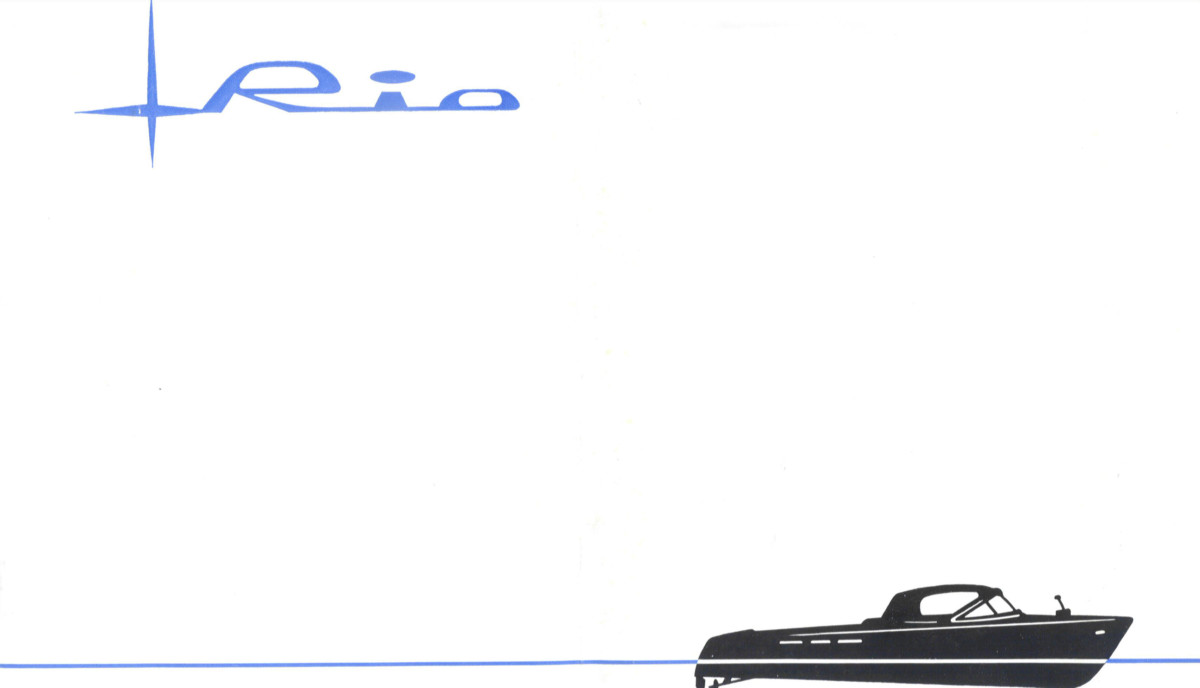 In the 70’s the shipyard, already a household name, perceives before others “a boat for all”, deciding to change from handcraft made to industrial, thus creating the boat in ABS, plastic heat-formed material. With a joint co-operation with Anic – Eni, an innovation and a success. Research and innovation continued with the launch of the first Jet, with co-operation from Piaggio. Among others , RIO 310 is born: a symbol of an era change, with more than  50.000 models produced.

In the following decade the shipyard RIO, opens branches in Spain, and in France, developing the division “work boats”, with over 200 patrol vessels supplying the Italian Carabinieri armed forces, by completing a shipyard’s concept at 360°. 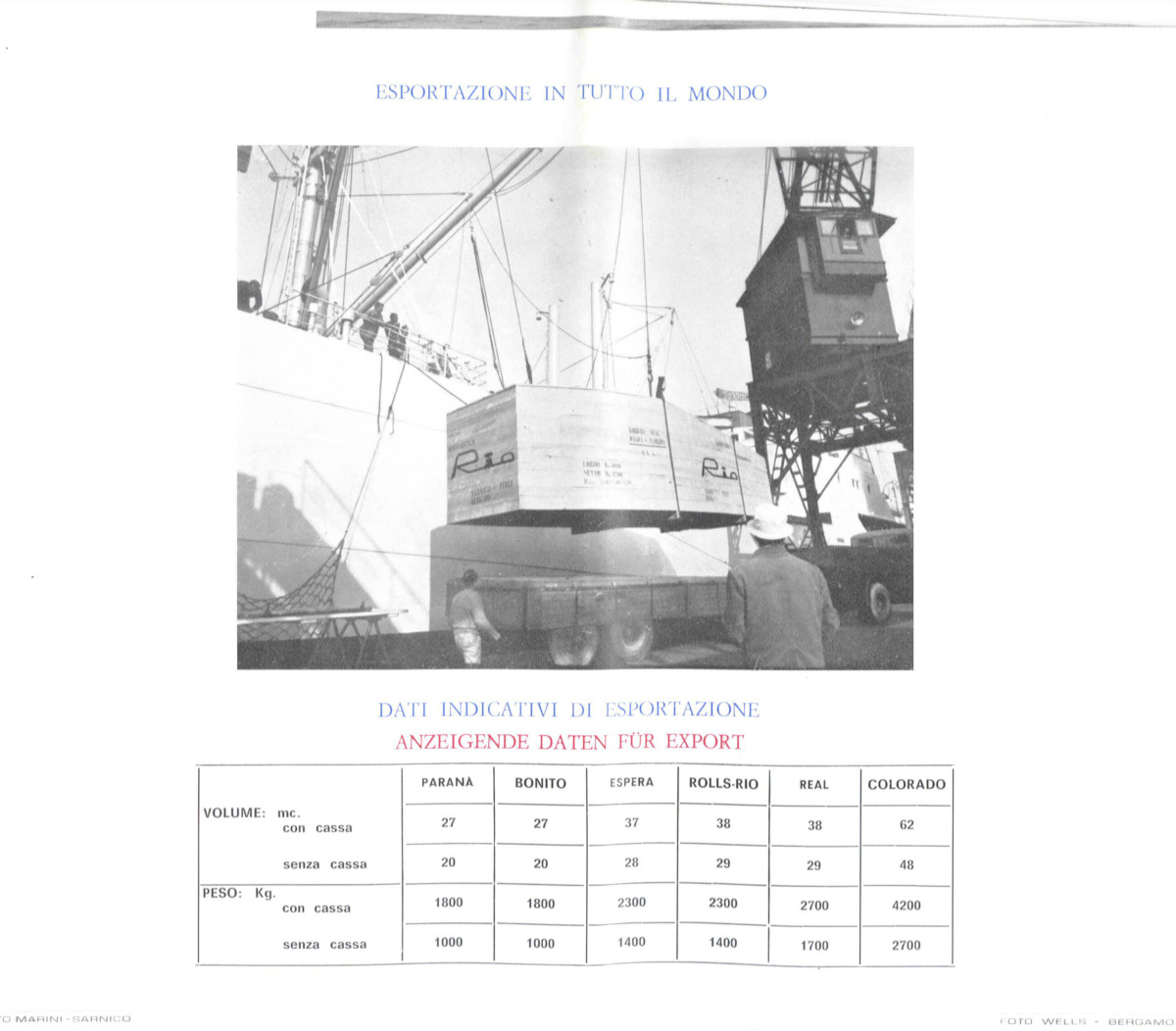